The Ghanaian Dream is a conference established with the aim to inspire, empower and educate the African diaspora around the globe to do business-, and invest in Ghana.
The initiative is organized by Bridge Partners (KVK: 74528351) in close cooperation with The Diaspora Affairs Office of The President of The Republic of Ghana. 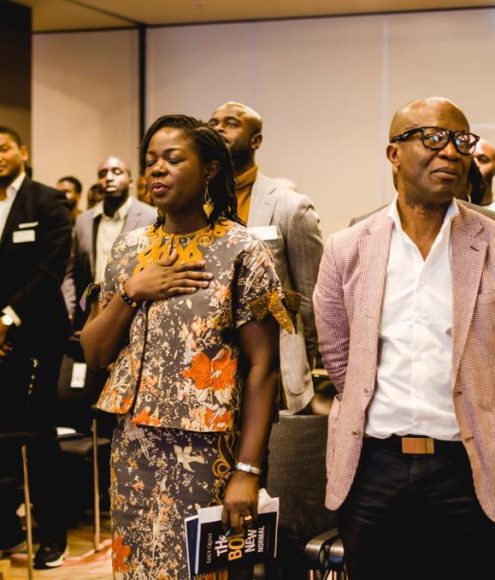 There are an estimated 50 million Africans working and living outside their home countries today. This collective community is generally referred to as the“Diaspora,”.  According to official statistics, the Diaspora sends home about $65bn every year. If this is 10% of their income, then their total income is about $650bn.
In comparison, the highest GDP for a single country in Africa is approximately $514bn  (Nigeria). In conclusion, the collective income of the Diaspora is significantly higher than the GDP of Africa’s most populous (200 million people) and most productive country by GDP. 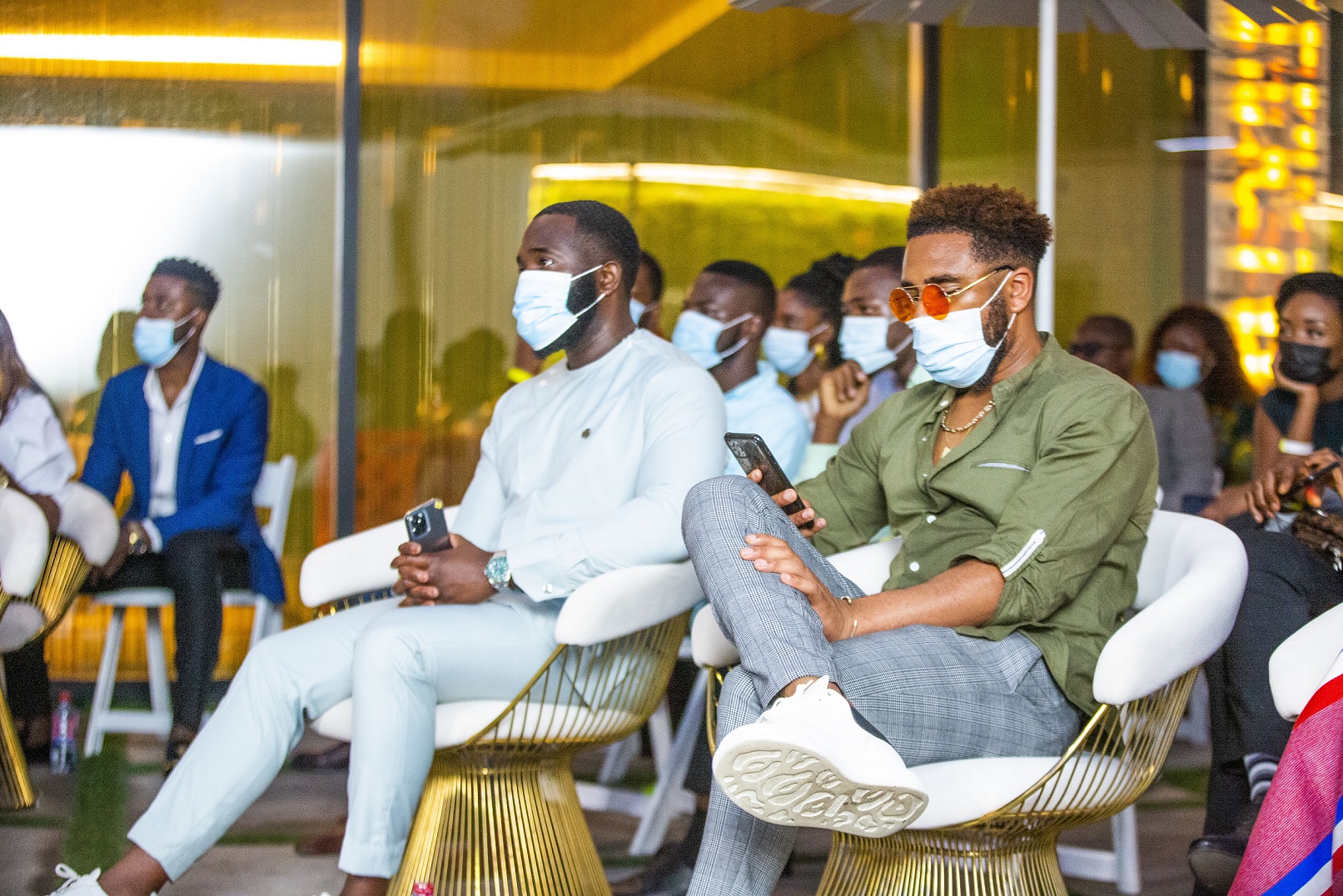 These are significant facts and figures that should not be ignored and testify of a serious economic opportunity. In the words of African billionaire entrepreneur Strive Masiyiwa: “Are you already doing business with the wealthiest African nation?”

The Ghanaian Dream aims to deepen the relationship between the Diaspora and the Motherland by enabling more diaspora professionals to invest their human- and financial resources which eventually help strengthen the local economy.
Ever since the impactful declaration of 2019 as the “Year of Return” by His Excellency, President of the Republic of Ghana, Nana Akufo-Addo, Ghana has become a preferred holiday destination for the continental and historical diaspora.

Ever since the impactful declaration of 2019 as the “Year of Return” by His Excellency, President of the Republic of Ghana, Nana Akufo-Addo, Ghana has become a preferred holiday destination for the continental and historical diaspora. The declaration has proven a successful appeal to the diaspora to return to Ghana with the aim of contributing to the country’s development and indeed strengthening the local private sector.

The Ghanaian Dream perfectly conforms to this agenda by facilitating and empowering the African diaspora to effectively move to- and invest in the Motherland. Historical figures testify of the tremendous magnitude that diaspora remittances have on the local economy trumping other FDI inflows. The Ghanaian Dream aims to facilitate more deliberate investments by the aforementioned capable and well-willing group.

The annual summit has been privileged to enjoy the support of institutions including, but not limited to The Diaspora Affairs Office of the President of Ghana, The Embassy of The Republic of Ghana in The Netherlands, The Royal Netherlands Embassy in Ghana, The GIPC and The Dutch Ministry of Foreign Affairs.

International and local private sector players like Stanbic Bank, FMO – The Dutch Development Bank and the Oxford Business Group, are among the partners for the Ghanaian Dream. 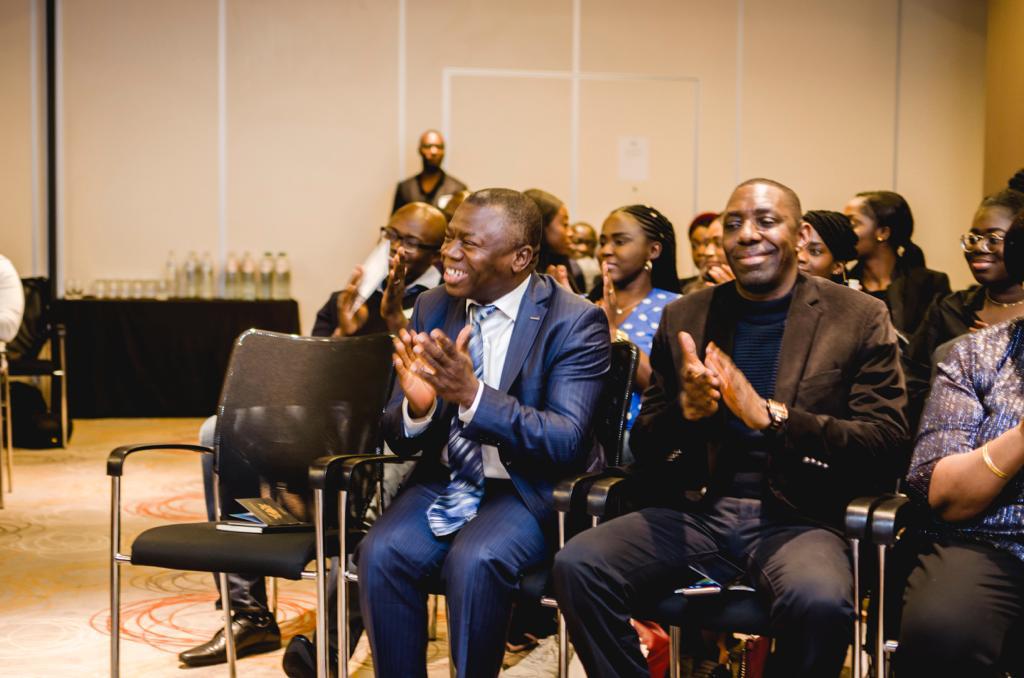 Theme of The Ghanaian Dream 2021

The Ghanaian Dream works together with companies and institutions that have the ability to successfully facilitate the diaspora transition or investment in the
Motherland, with the ultimate goal of strengthening the local private sector, to the benefit of every Ghanaian. The theme of The Ghanaian Dream 2021 is “Creating a wealthy Motherland, by creating wealth in the Motherland”. 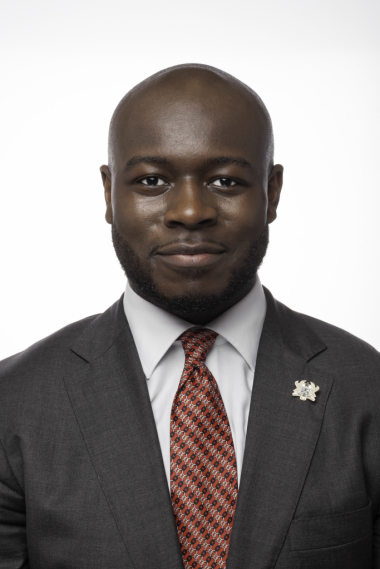 The initiator of the conference is Terry Afram, a returnee entrepreneur born and raised in the Netherlands, but of Ghanaian heritage. He is the Managing Director of Bridge Partners, a consultancy firm which bridgesthe gap between the international- and local markets by acting as a local partner and providing market entry and -growth solutions. The company also specializes in helping the Diaspora invest in the Motherland.

Terry started his career in Ghana as the Country Managing Director for Jumia Food Ghana, the largest online food delivery service on the African continent. Terry was able to significantly grow Jumia Food Ghana into a million-euro business and is passionate about seeing other ventures grow to achieve the same, to the benefit of the local economy.

Before Terry moved to Ghana to lead Jumia Food, he worked as an investment banker in the Sub-Saharan Africa M&A team at Goldman Sachs where he advised on Mergers and Acquisitions.

Terry has been organizing similar events for the past 6 years: in 2013 he founded the African Business Day, an annual event in the Netherlands which hosts speakers flown in from all over the African continent to educate professionals and students about doing business on the continent. The initiative has enjoyed cooperation of renowned companies like McKinsey&Company, Shell, FMO, Ecobank and Rabobank. He also attracted former Dutch prime minister Jan-Peter Balkenende and Rotterdam mayor Ahmed Aboutaleb to join his board of advisors.

Terry also writes for the Volkskrant, the largest Dutch newspaper, and highlights African stories and perspectives.

Sign up to our newsletter and get up to date news.